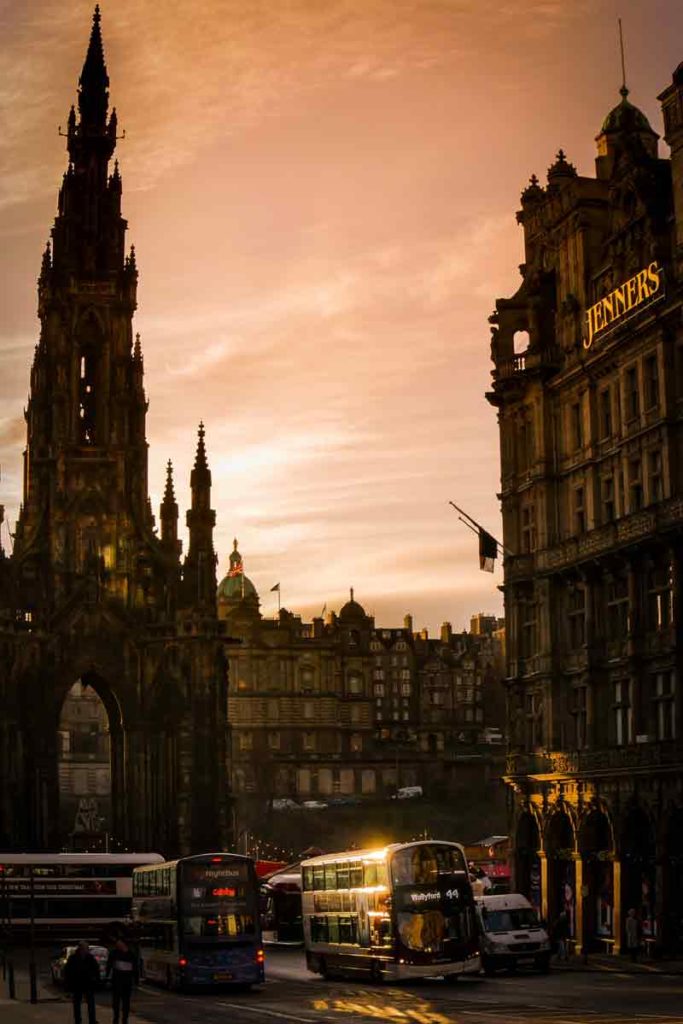 I’ve been a hostage/crisis negotiator for over eighteen years and have been fortunate to have saved countless lives through the skilful application of the basic principles of negotiation, namely active listening, empathy, rapport building, influence and behavioural change. These key skills work in any environment whether personal or business, it is that ability to connect as human beings and truly understand the dynamic in that interaction.

There is a reason we have two ears and one mouth. Unfortunately modern society has seen us numb our senses by sticking headphones in our ears to separate us from society listen to our favourite music and loose most of our situational awareness. A hectic work schedule that is target and performance driven causes us to work to our own agenda to achieve these milestones all at the expense of not actively listening to others.

Most of us are equipped to communicate effectively, we all learn these skills as we grow up but it is the application of knowing when to push; to stand still and to acquiesce in a difficult negotiation that is the key to success in any negotiation.

I want to share a story of my last negotiation in the Police in my final month of a 30-year career. Walking down Princes Street, Edinburgh in my suit after having come from a meeting, I observed a large crowd gathered on the opposite side of the street to the Scott Monument staring at a young man clinging to the railing at the top obviously intent on taking his own life. Climbing the 288 steps inside the monument I reached the viewing platform to find a frightened young Policeman talking to a young man who was hanging from the rails. The drop of just over 200 feet would have almost guaranteed his success in suicide.

Catching my breath, I introduced myself, to be told by the man ‘I know what your doing, don’t start that crap, I’ve been trained to interrogate prisoners in Iraq, I know all those psychological tactics’. Calmly I acknowledged this and asked about his regiment. Without hesitation he began to tell me of his tours of Iraq and Afghanistan, where he had unfortunately lost some of his best friends in the conflict to horrific injuries and through active listening I learned that he had a distinguished career in the military, but since leaving he had struggled to hold down a job and turned to excessive drinking to numb the pain.

Suddenly, he demanded that his wife come to the monument, so that he could show her what he meant. This was politely declined to prevent his wife, his childhood sweetheart from observing him taking his own life. As we listened, he opened up more and told us about his six children, all at various stages in life and I shared some of my feelings about my own children. His eyes lit up talking about his children and by now we had reached the rapport stage where dialogue was freely flowing, but he would occasionally test us to ensure we were listening.

He stuck his legs through the railing and offered us to grab them, but again I declined telling him that at the age of fifty, I had no intention of fighting with a soldier at the top of the monument. He gave a wry smile demonstrating that this was yet another test.

It was clear that he needed help and was possibly suffering from undiagnosed PTSD but being a proud Scot and a man, didn’t quite know how to ask. A next demand was a family friend to come to the monument, someone who he confided in about his struggles. Securing her agreement to come was another negotiation, but I had struck a honourable agreement with him, in that if she arrived at the monument he would climb over the barrier and we could both see her together. Being a decorated soldier, I took his word as his bond.

As she arrived, yet another test was bestowed upon me. ‘I want her up here’ to which I declined telling him that we both knew she suffered a fear of heights and that was unfair. Again, another wry smile from him as he climbed over where we stood face to face. I gave him a big hug and told him everything would be alright as he burst out crying.

We descended the stair to the awaiting ambulance and his friend before he departed for hospital to see a specialist on PTSD. A tough and complex negotiation over two hours, but again adherence to the basic principles allowed me to build that trust, unlock the key issue and gently guide him towards a dignified solution.

In crisis, sometimes people get stuck and cannot see the way out of their darkness. Carefully listening, being empathic and using the basic principles of negotiation can let them find the light.

As I walked away I checked my phone to find a message from my wife telling me ‘You’ll never guess what’s happening at the Scott Monument, some guy was trying to kill himself, but they talked him down’. As I sat quietly with my dram at one of the festival venues, I replied “Who do you think was talking to him :)”.

We all have the ability to stop and listen, sometimes it can change someone’s life for the better. Go on try it. 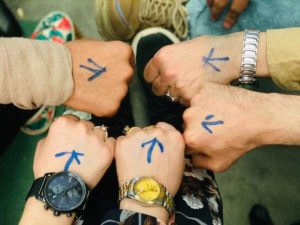